By Olive BieringaJuly 19, 2022September 14th, 2022Press, Press for a collection of fluid spaces
No Comments

“… their somatic practice does not seek formal beauty and engages in field-searches where the aesthetics is investigative. At the same time their somatic practice comes from somewhere and returns to it. Their collaboration with the Norwegian Museum of Science and Technology—in the Fluid Spaces project—was an investigative venture of that kind. Embryonic. The subject of embryology is neither extrinsic and passing—it exceeds the scope of their project-engagement with the museum—nor is it age-old and intrinsic either: better to say that it is a deep and emergent subject. In Bonnie Bainbridge Cohen’s framework the Body Mind Centering® it has emerged in later phases of her practice, as something immanent to somatic practice.”

“Without dance—in the life & death exhibit—we are left with science and its resident representations (which are often confused with matter of fact). With dance a space for philosophy (or, the res publica of philosophical query) is opened: as is suggested by the steps-diagram at the bottom right, recto. The position of the witness and withness in one: a truly anthroponomic field.” 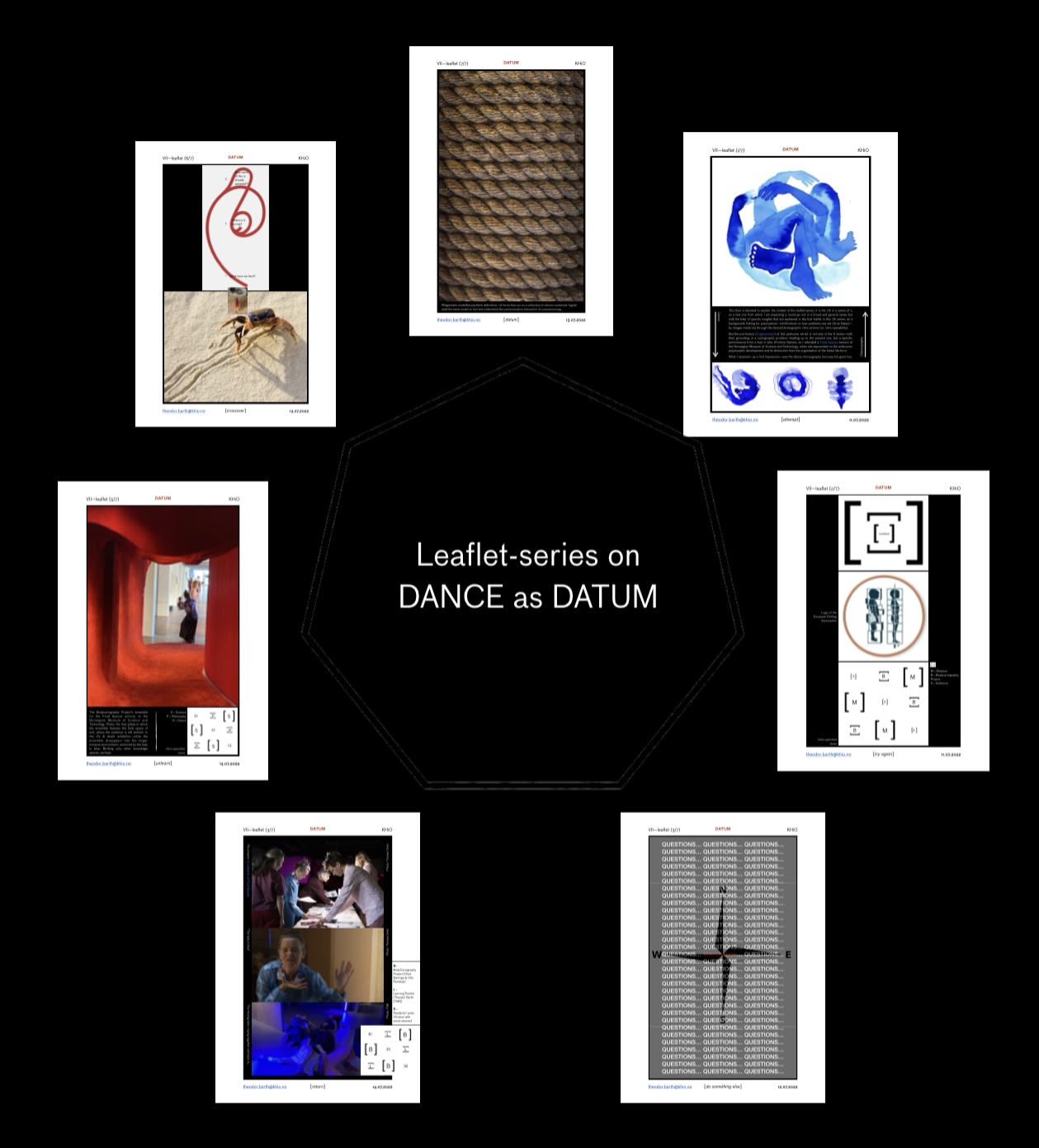 Olive BieringaSeptember 11, 2022
Our published writingsPress for a collection of fluid spaces