The mission of BodyCartography Project is to engage with the vital materiality of our bodies and minds to create live performance that facilitates a re-enchantment of embodiment, relationship, and presence. We create dance in urban, domestic, wild, and social landscapes. Our work is rooted in experimental dance, somatic and socially engaged practice. 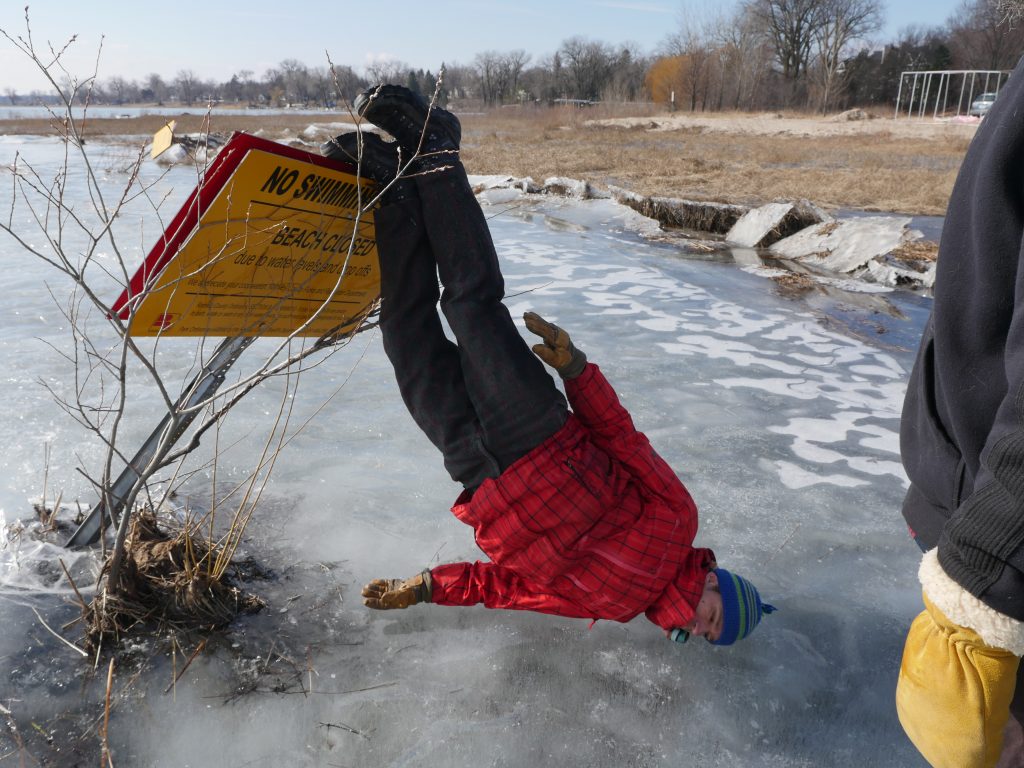 closer(solo) is remounted for the 10th anniversary of the Performance Arcade, Wellington, New Zealand
Resisting Extinction premieres in Trondheim, Norway with DansIT and is performed in Bygdøy, Oslo, DanseFestival Barents, Hammerfest
a collection of fluid spaces in development for the Norsk Teknisk Museum, NTNU and DansIT, Trondheim

Performance Holiday House was commissioned by the Walker Art Center’s Momentum series and won the People’s Choice at the Minnesota Sage Dance Awards
Residency at the Headlands Center for the Arts in Marin, California

The first LAGOON performance wins Best Outdoor Performance award at the New Zealand Fringe Festival
From a desire to extend our site work beyond urban centers and explore isolated and wilderness locations we begin to create our first video work ROOM during a residency at Centrum, just outside of Port Townsend, Washington

The first large-scale BodyCartography intensive takes place in Wellington, New Zealand in 1998 with twenty-three site based performance events as part of the New Zealand Fringe Festival. The events function as an open laboratory in which up to twenty performers of all skill levels and physical abilities participate.