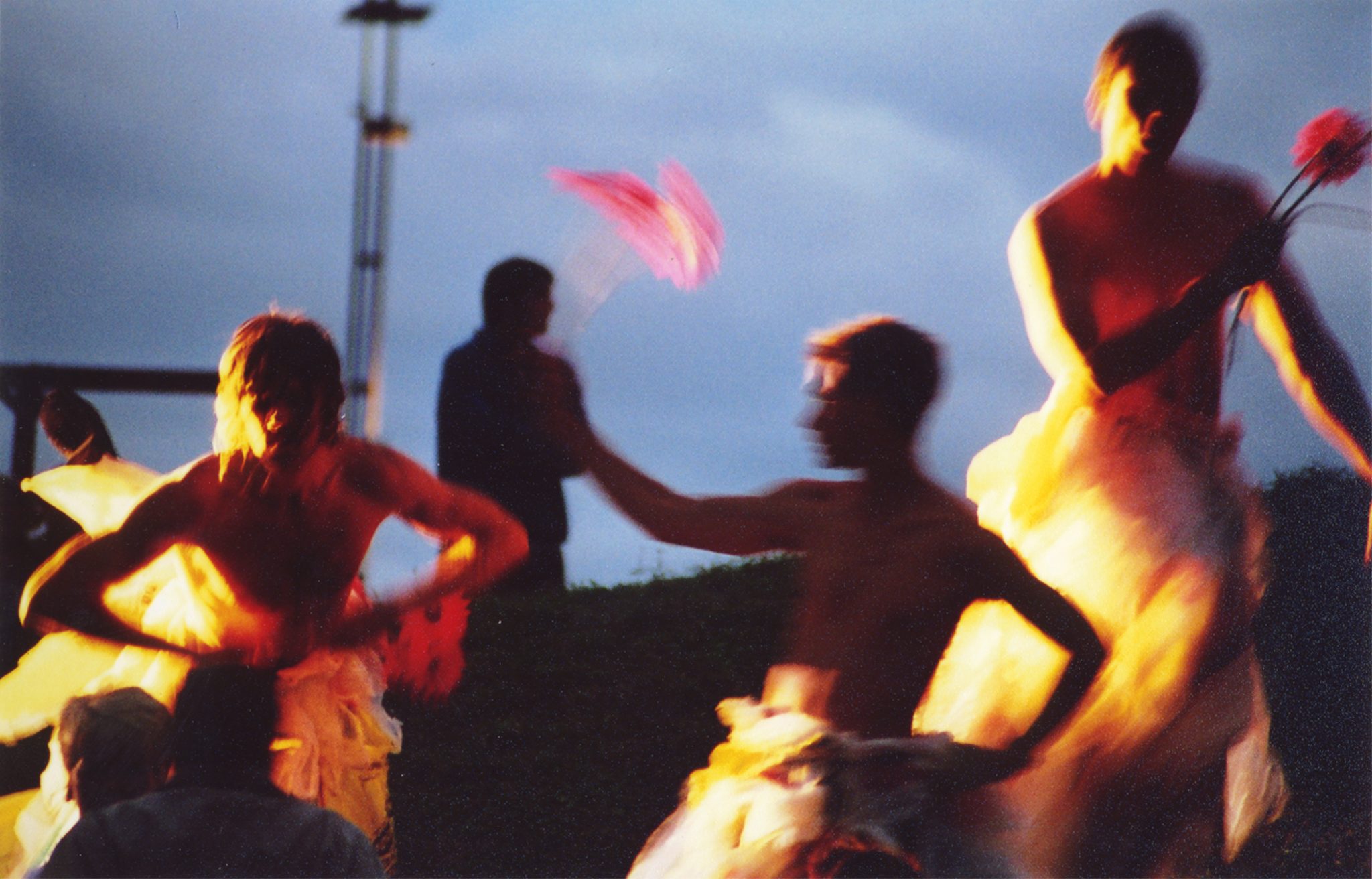 It was an afternoon of glitz and glamour for Wellington theatre as the Fringe New Zealand Stellar Awards were handed out last Sunday. Big Congratulations !!! to theBodyCartography Project who were the overall winners at Fringe 2003 with their dance and music ensemble, LAGOON (right).The BodyCartography performance attracted hundreds of people to its Saturday show at Frank Kitts lagoon. They scooped the Pelorus Trust Creativity Award worth $2000 and are also the recipients of the Lampton Harbour Management Outdoor Award. These awards come on top of the two awards the BodyCartography won at the 2002 Fringe Festival.

Festival Director Tim Renner said the judges had “impossibly” hard choices to make because “the Fringe Festival has been full of awesome works.”