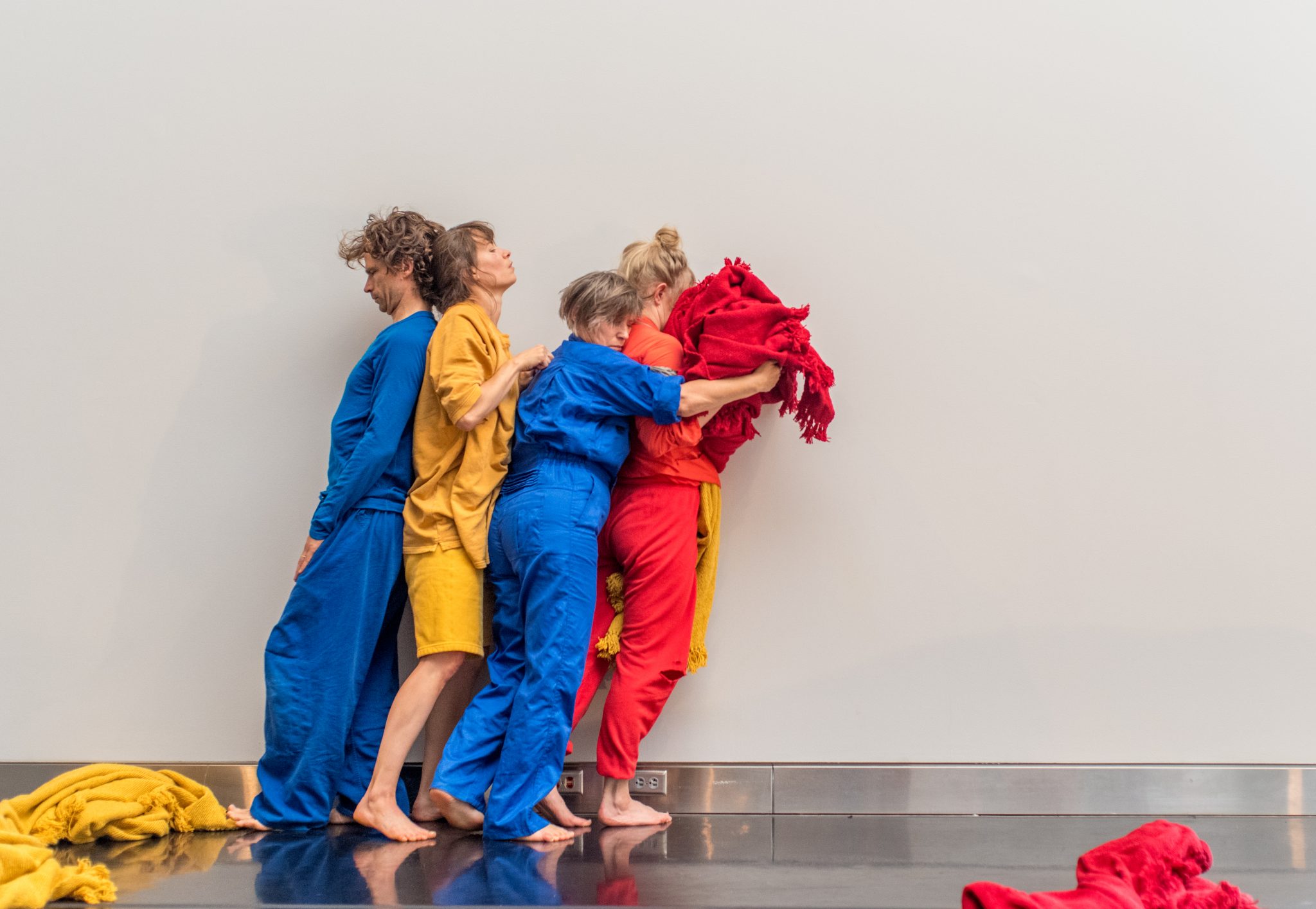 BodyCartography’s mission is to engage with the vital materiality of our bodies to create live performance that facilitates a re-enchantment of embodiment, relationship, and presence. We create dance in urban, domestic, wild, and social landscapes. Our work is rooted in experimental dance, somatic and socially engaged practice, and public art.

Olive Bieringa is a first generation New Zealander of German Jewish and Dutch ancestry. She trained with Judson Church choreographers at the European Dance Development Center in the Netherlands where she acquired a BA. She has an MFA in Performance and New Media from Long Island University, NY and is a Certified Teacher of Body-Mind Centering® and DanceAbility®. She has collaborated with numerous artists and has appeared in the work of choreographers Deborah Hay, Yoshiko Chuma, Sara Shelton Mann, Karen Nelson, Jennifer Monson, Eva Karczag and Stephanie Skura.

Otto Ramstad was born and raised in Minneapolis, Minnesota, and holds a BA in Dance, Improvisation, and the Moving Image, from Goddard College and is a Certified Teacher of Body-Mind Centering®. He has been featured in the work of DD Dorvillier, Miguel Gutierrez, Shelton Mann, Karen Nelson, Lisa Schmitt, Scott Wells, and Kitt Johnson. Ramstad’s solo work has been performed in Norway, Denmark, Finland, England, Paris, New Zealand, Italy, NYC, around the USA. He is a recipient of an Archibald Bush Fellowship Artist 2006. He is currently an MA candidate at the Oslo National Academy of the Arts (KHIO).